Compounding Pharmacy Through the Ages

Pharmaceutical compounding is the process of preparing specialty drugs to meet specific patient needs. Compounding has a long and interesting history, dating back thousands of years. 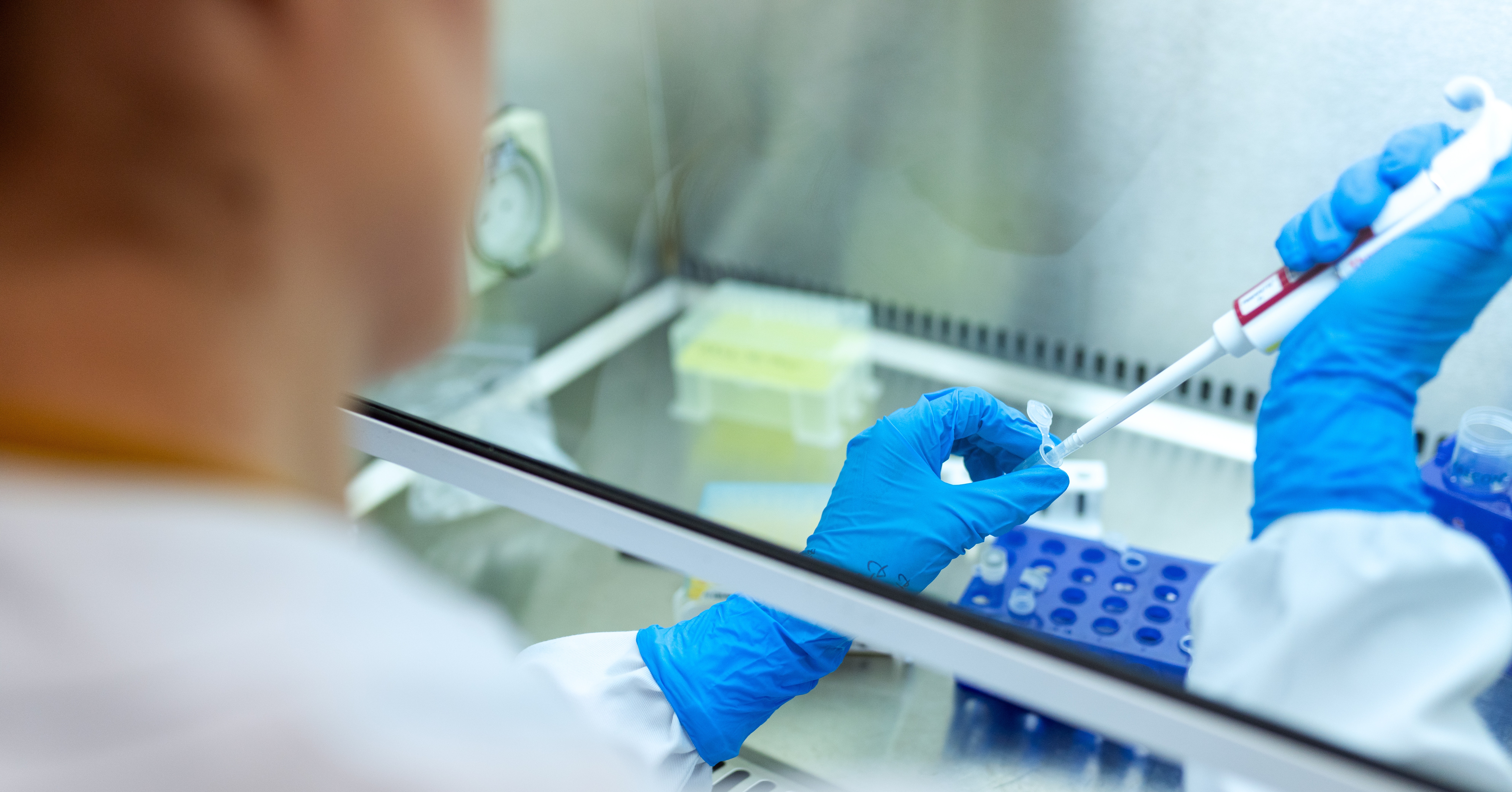 Greek physician Claudius Galen is credited with introducing compounding between 130 and 200 A.D. His process of mixing multiple drugs to meet a patient’s needs is the origin of modern compounding.

Early pharmacies in the U.S.

The first pharmacy in the U.S. opened in 1720 in Philadelphia. The shop was an apothecary run by Christopher Marshall and supplied medicine to troops during the Revolutionary War. The apothecary also provided training for future druggists and chemists.

Early pharmacists were trained through apprenticeships. The first pharmacy school in the U.S., the Philadelphia College of Pharmacy, opened in 1821. Apprenticeships were eventually replaced by advanced pharmacy degrees, which became a requirement for pharmacists in 1932.

In 1820, the U.S. Pharmacopeia (USP) was established to protect patients from poor-quality medicines. USP sets standards for medicines and dietary supplements, including those produced by compounding pharmacies.

Many important drugs, like antibiotics, aspirin and chemotherapy, were developed in the late 1800s and early 1900s. Before the 1950s, most drugs were compounded by individual pharmacists. During World War II, mass production of drugs like penicillin took off. Large-scale drug manufacturing eventually became commonplace and overtook compounding.

Over the past few decades, compounding has seen a resurgence. This is partially as a result of changing health trends and the popularity of personalized medical care. Business factors are also at play: the compounding industry is less regulated than mass-produced drugs, making it easier to open a compounding pharmacy.

In 2012, an outbreak of fungal meningitis was traced back to the New England Compounding Center (NECC) in Framingham, Massachusetts. Contaminated steroid injections prepared by the NECC sickened 793 people and killed more than 100 people. Investigators found that the NECC manufactured the drugs in unsanitary conditions, used expired ingredients and did not properly test the medication before shipping. Additionally, the NECC was found guilty of avoiding FDA regulations by misleading the FDA into believing it was a state-regulated pharmacy.

The NECC incident prompted Congress to pass new legislation regulating the compounding pharmacy industry. In 2013, the Drug Quality and Security Act was signed into law. Title I of the law, the Compounding Quality Act, gives the FDA more oversight into regulation of the compounding manufacturing process. Title II, the Drug Supply Chain Security Act, established requirements for drug manufacturers, wholesalers, dispensers and repackagers to better trace medications through the supply chain.

Today, there are more than 32,000 pharmacies in the U.S. that offer some form of compounding (National Council for Prescription Drug Programs) and approximately 7,500 pharmacies that specialize in compounding services (American Pharmacists Association). The Alliance for Pharmacy Compounding estimates that 1-3% of the prescriptions issues in the U.S. are for compounded drugs. The value of the global compounding pharmacy market is projected to reach more than $15 billion by 2027, with a CAGR of 5.5%.

Oversight of the compounding industry is increasing. At DiNovo, we put patient safety first. We provide supplies for 503A and 503B pharmacies, including supplies for packing and shipping, cleaning and disinfecting, and compounding. Contact us today or download our compliance checklist to learn more.

Responding to an environmental crisis in your pharmacy. What you should do first (second, and third)

Meeting demand as a busy 503B pharmacy Our customer, a nationally recognized 503B outsourcing...
Read More

Resources for staying in the know about compounding pharmacy compliance

Compounding pharmacies must adhere to regulatory standards to protect the health and safety of...
Read More